Let our team of location manager et location scouts be at your service!

The Maritimes are a region of Eastern Canada consisting of tree provinces: Nova Scotia, New Brunswick, and Prince Edward Island.

The term Maritime means “at sea” and that is exactly what these three provinces are; miles of coastline. The economy of these provinces is directly dependent on the ocean. Filming in the Maritimes is mainly to discover the sea, small fishing villages and rock formations carved by years of erosion.

The province of New Brunswick has both an inland and an oceanic heritage, boasting a significant sea coast and the imposing Bay of Fundy with its tides worthy of the Guinness Book of Records. The province is the only officially bilingual province, with a recent history of French-speaking and English-speaking settlers, and Amerindian presence dating back more than 10,000 years ago. For locations in natural settings, New Brunswick offers a great diversity with two national parks, five National Wildlife Areas, three Migratory Bird Sanctuaries, one Marine Protected Area, 34 Provincial Parks and 61 protected natural areas.

The province’s frontier is adjacent to that of Quebec, which facilitates film crew relocation.

Nova Scotia is a unique blend of vibrant urban centers, small villages, and miles of unspoiled coastline. Whether for fiction or documentary films as well as TV shows, there is a wide range of possibilities.

The smallest province in Canada, but surely one of the most beautiful with its red sand beaches, green hills and farm, the terrain is flat in the east but hilly in the center and even mountainous to the west (highest point 142 meters). The towns and villages are of British inspiration with pretty houses everywhere around the small country lanes. All around the island, have seen fishing ports and places for tourists, especially in summer.

As with the majority of Canadian provinces, the Maritime Provinces are film-friendly, proud to share their heritage and help people discover their paradise on the edge of the Atlantic Ocean. Film or documentary production must still obtain the necessary authorizations to film in provincial and national parks as well as public places and historic places.

While the Maritime provinces are subject to the harshness of the oceanic climate, summers offer beautiful sunny days. Autumn offers a contrast of beautiful colours among the trees, ranging from bright yellow to fiery red, with the blue of the ocean. The winter is relatively cold, with considerable amounts of snow, especially in Northern New Brunswick and around the Cape Breton Peninsula in Nova Scotia. Temperatures are generally milder than the rest of Canada, with cooler summers and warmer winters due to the ocean. It is not uncommon to see people surfing South of Nova Scotia in the wintertime. 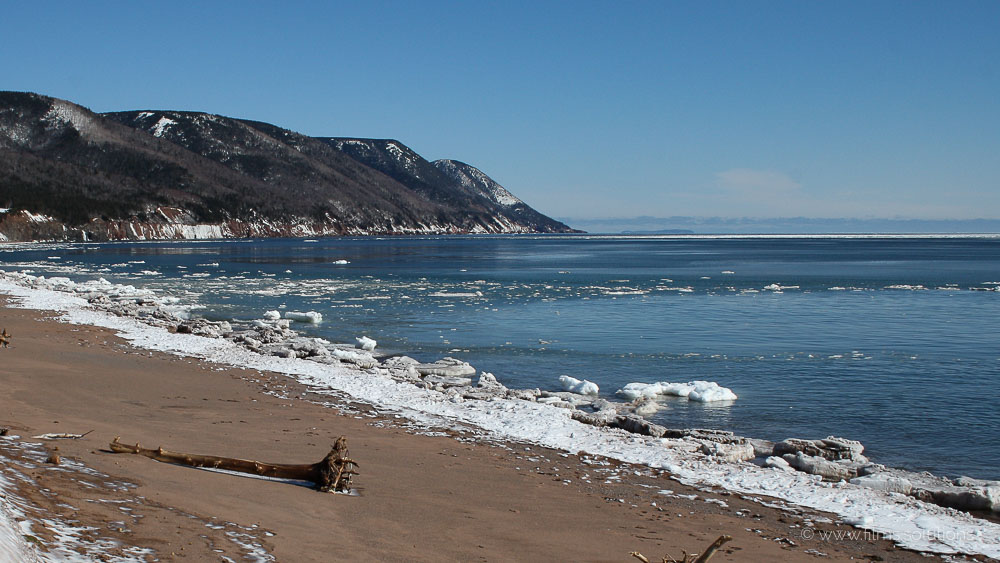 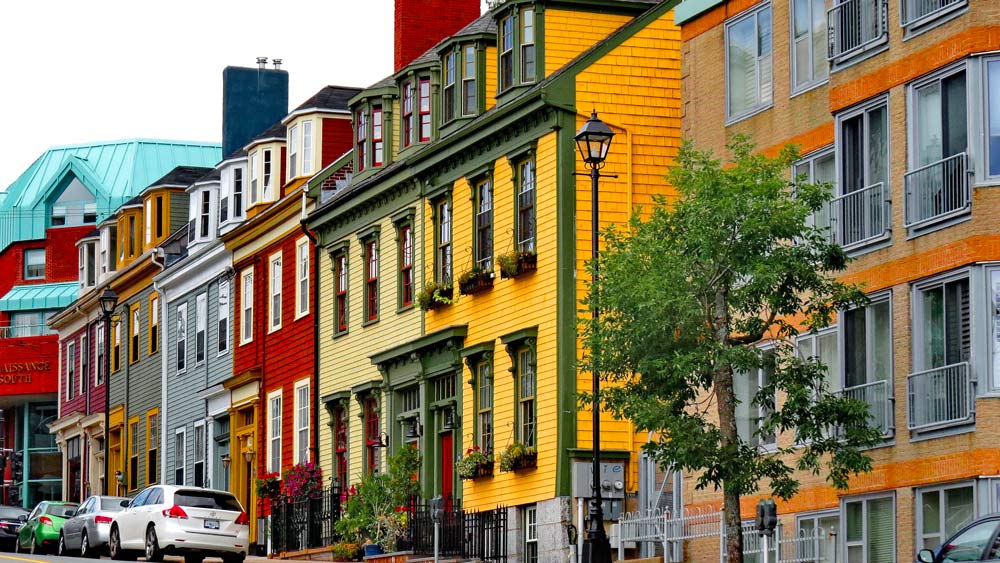 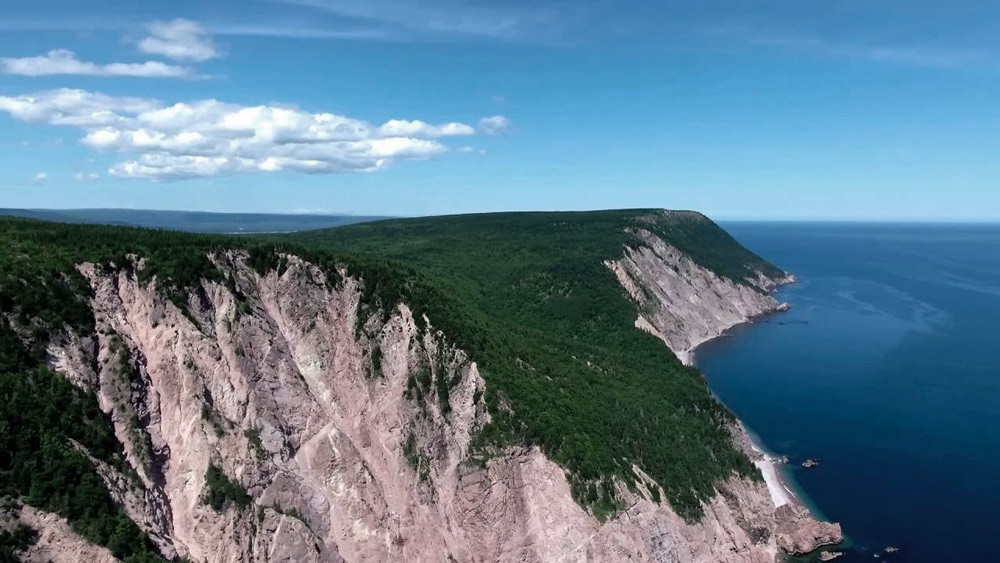 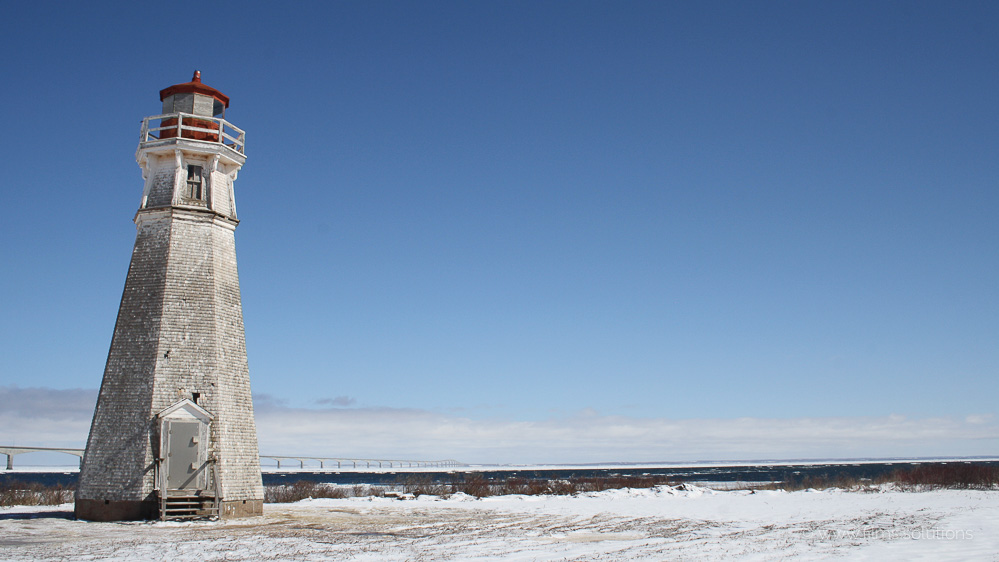 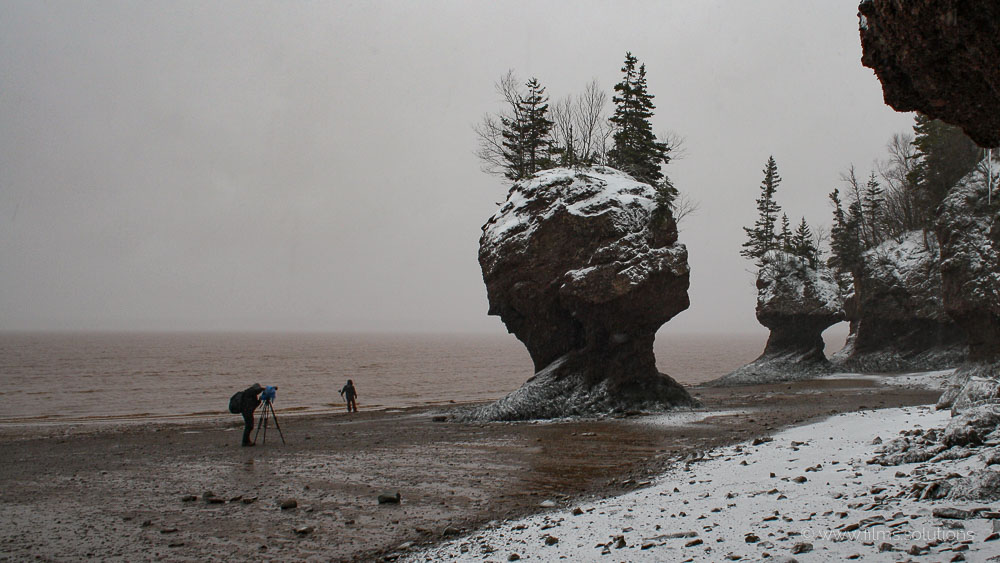 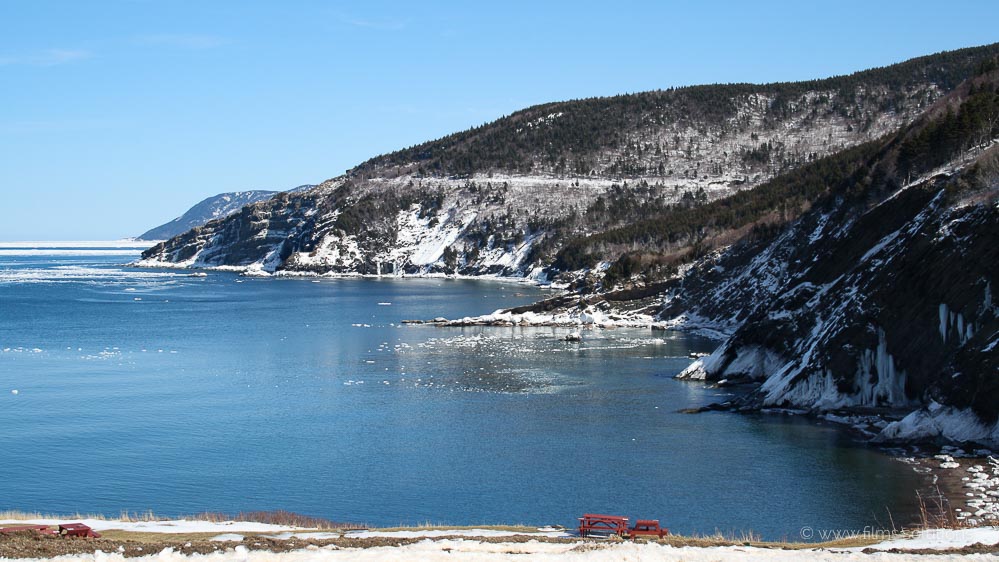