Are you looking for your ideal filming location?

Quebec is a mix of English and French architecture that has coexisted for 400 years!

The province of Quebec with the city of Montreal is one of the major film production centers in Canada. Quebec is Canada’s largest province, and has one of the largest location diversities. With several hundred films, documentaries, and television hours produced each year in Quebec, Films.Solutions has immediate access to a large pool of technicians and production specialists.

The Films.Solutions crew travels to all regions of Quebec and is able to support you throughout your production; from the St. Lawrence River region, to the immense forests of the North or in Nunavik, the Arctic region of Quebec.
Filming Locations

Filming Locations All Around the Province of Quebec

The cosmopolitan city of Montreal is Quebec’s largest city its main production centre. Quebec province is carved by economic development, industrialization, and the extraction of natural resources, which have all shaped cities and landscapes in such a way that they offer extraordinary visual possibilities. Whether you’re looking for forests with endless trees, or huge open-pit mines, or hydroelectric dams in the background, we have them.
Another characteristic of Quebec is its history, which represents an intricate and fascinating mix of French and English roots to create a unique blend of European and American-inspired architecture: in the South of the province, Victorian or colonial-inspired villages, and in the North, developed by French colonists. Filmmakers are therefore presented with a plethora of scenery choices. Why not take advantage of what the province has to offer?

We get the filming permits for you.

Quebec film location permits are required for filming on public property.  There are three film offices that can issue permits, as well as various organizations such as national parks and municipalities. Getting the licence is relatively easy and we are able to do it for you. One of the conditions for obtaining the permit is to have sufficient insurance. Our insurance is able to cover your productions in Canada.
Quebec is divided into several administrative regions, each with its constraints and demands regarding cinematographic or documentary productions. With all these film locations in Quebec, we have established over the years excellent business relationships with the various administrations in these regions.

The teams of our locations scouting services are always on the lookout for new trends as well as filming locations that have not been used during previous filming. With a territory as large as Quebec, we organize several times a year “research expedition” to the four corners of the province as well as in the other territories that we cover in Canada.

These research expeditions are not only dedicated to filming locations, but allow us to improve our database of information that can be used by our research department. All this information is particularly useful for documentary series, travel programs, informative videos or for NGOs and private or government companies for the creation of various videos.

Film productions in Quebec are mainly made between April and November. The Quebec climate is mild, with four very distinct seasons. Temperatures can vary between +35 degrees Celsius in the summer to -40 degrees in the winter. Due to Quebec’s large geographical spread, temperatures from North to South greatly vary. Our team has specialized equipment for cold weather, and is able to accompany you in the cold of winter.
However, good news for all those who are concerned by extremely low temperatures: our cold is actually very dry, making the Quebec temperatures, oddly enough, far more tolerable than the cold and humid environments in some countries in Europe. 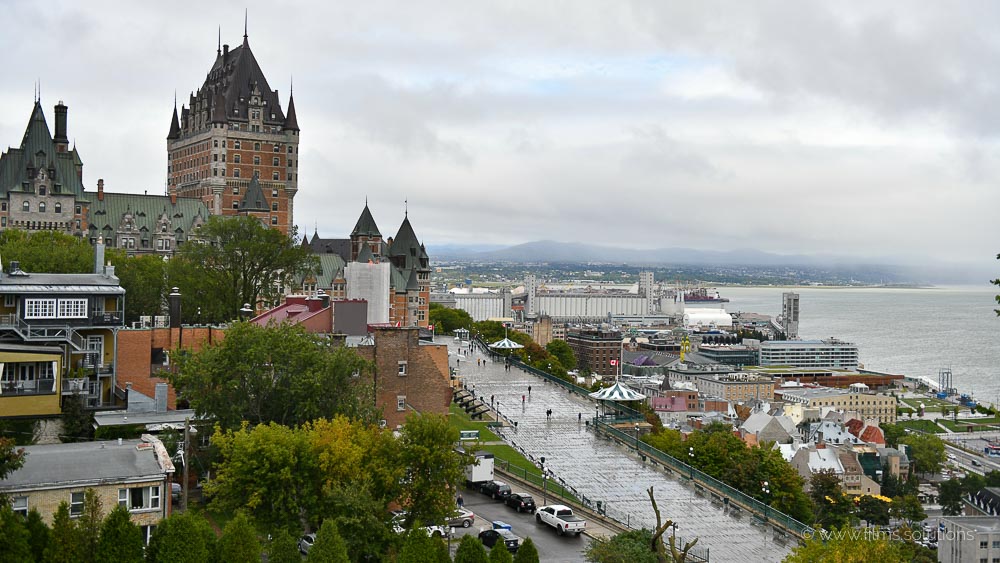 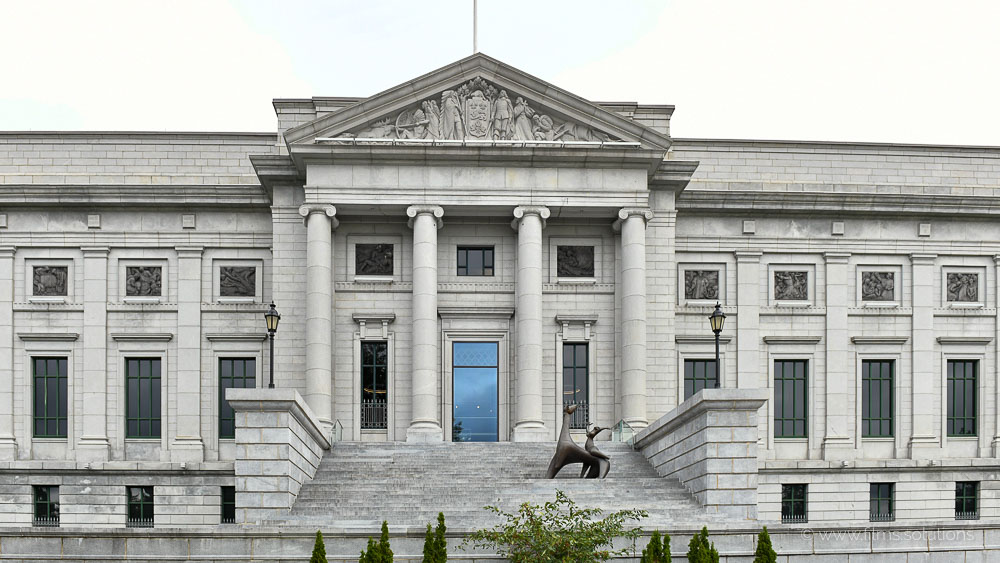 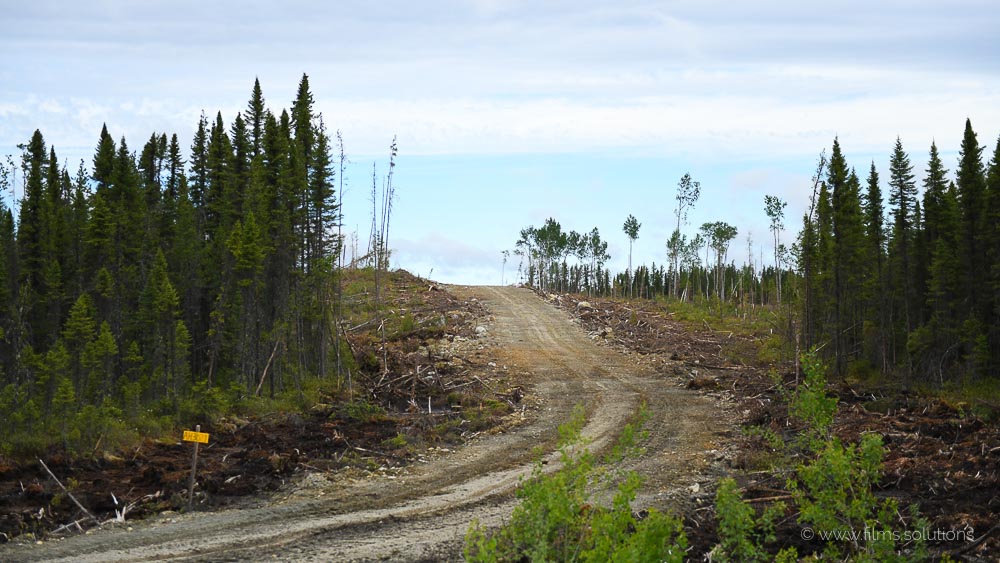 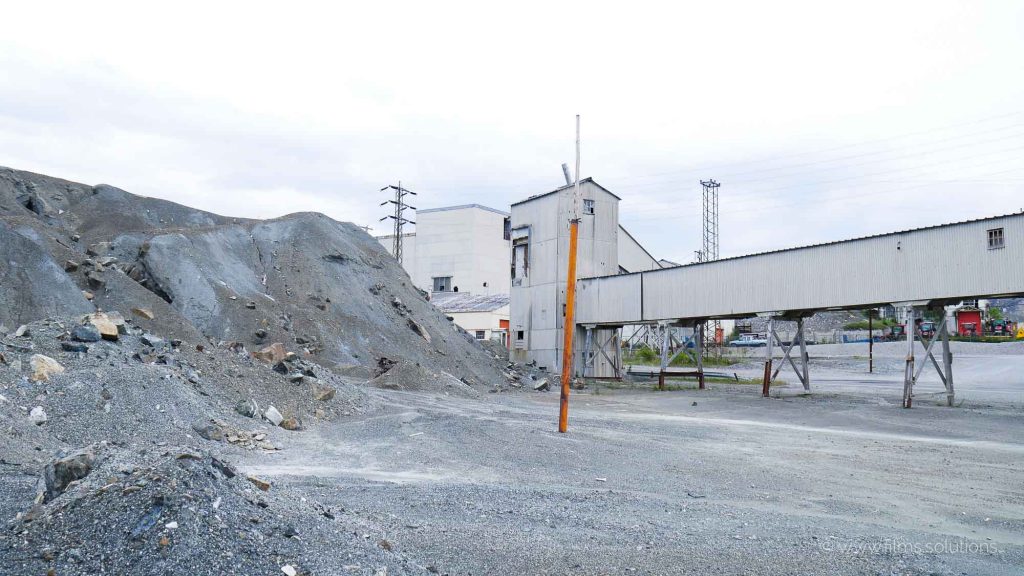 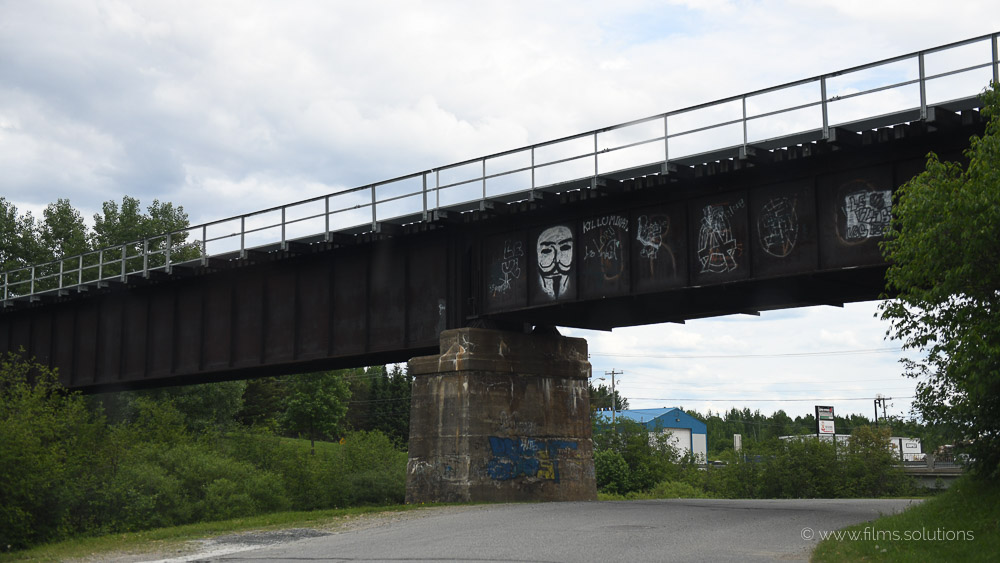 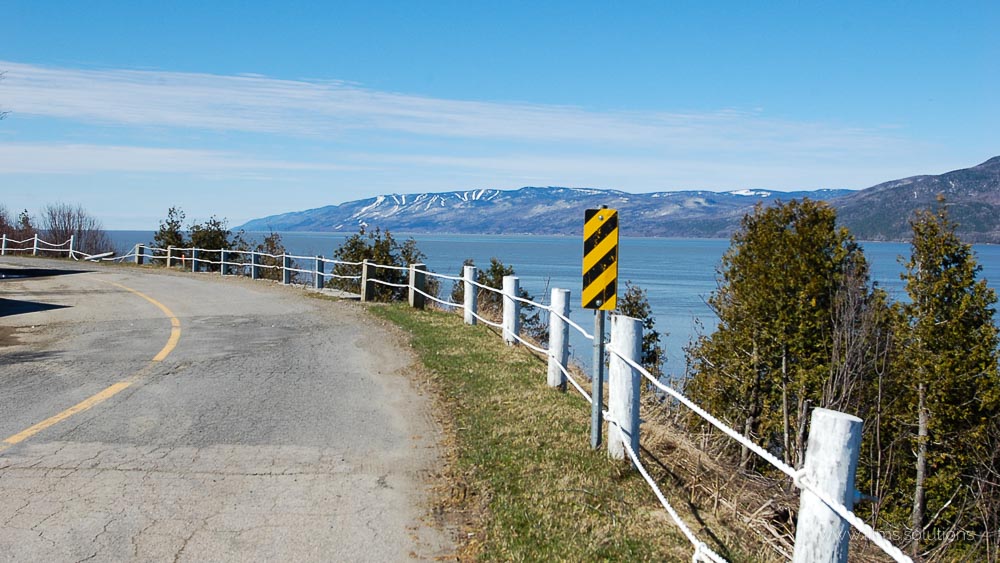 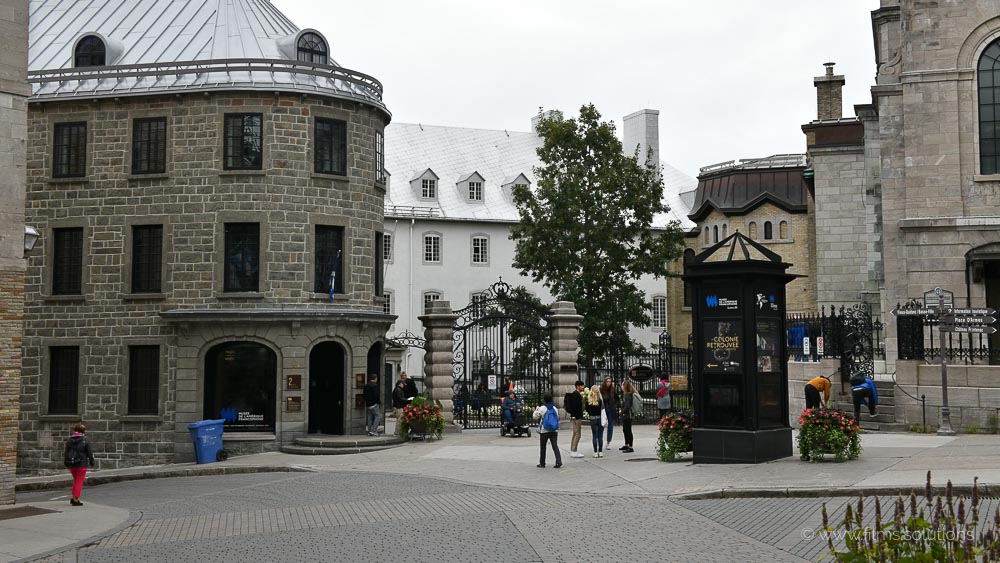 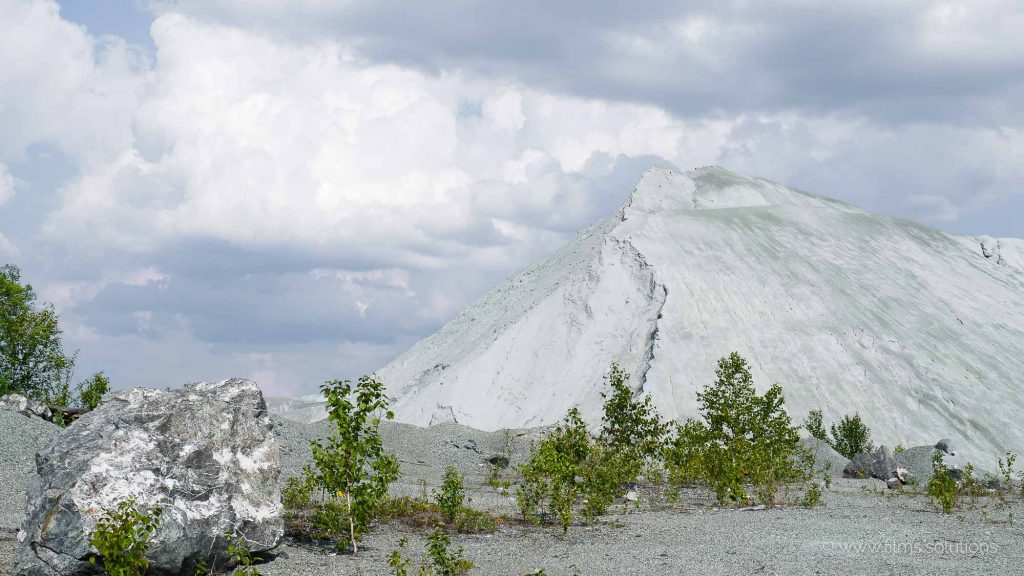