What would be your ideal filming location?

LET OUR TEAM OF LOCATION MANAGER ET LOCATION SCOUTS BE AT YOUR SERVICE!

Newfoundland and Labrador is perhaps the least known province in Canada, but it is also one of the most beautiful. It is reachable only by boat or by plane, because Newfoundland is an island, and unlike Prince Edward Island, there is no bridge to connect to the rest of Canada. As for the Labrador portion of the province, even though it shares a common border with Quebec, there is no direct route allowing access, the boat and the plane are still the only options.

Newfoundland and Labrador is Canada’s most easterly province, and with 400,000 square kilometres, it’s a great playground for filmmakers and documentary filmmakers. When one arrives for the first time on the island, they find unexpected, rough and mountainous landscapes. With its strong winds, the mist that sometimes covers the landscape leaves a ghostly impression when one looks too long at the horizon. One thing is certain, Newfoundland leaves no one indifferent.

Most of the coastal towns are very colourful, with houses painted brightly to allow the sailor to find their way home. Moreover, St. John, the capital of the province, has several colourful neighbourhoods and that is perhaps why the people of the island are so welcoming and festive.

Film Locations in Newfoundland and Labrador

Newfoundland can be separated into 7 major regions, each with particular features of interest to all filmmakers. Whether one is west or east of the island the hard and cut landscapes are simply beautiful.

Film permits are required for national and provincial parks, public places and first Nations and Inuit territories. As far as private properties are concerned, we have always had excellent collaboration from the owners, the Newfoundlanders are true to their reputation, welcoming and friendly.

It’s spring in April and May and one can even icebergs and whales. During the summer, days are generally mild and sunny with beautiful views all around the island. In the fall, nature brings us its colourful leaves. Winter is cold, wet and snowy; there can be strong winds too.

10 reasons to film in Newfoundland and Labrador 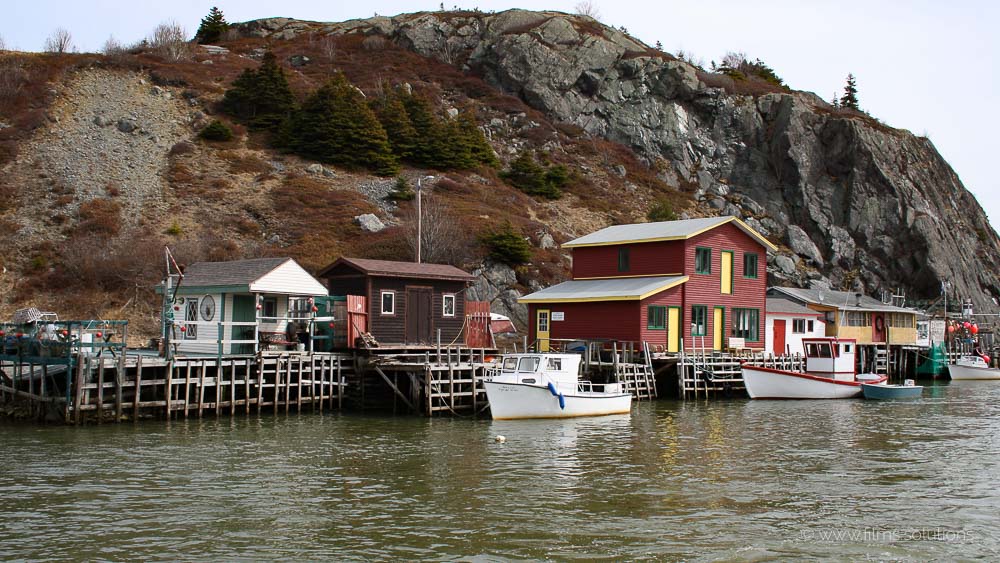 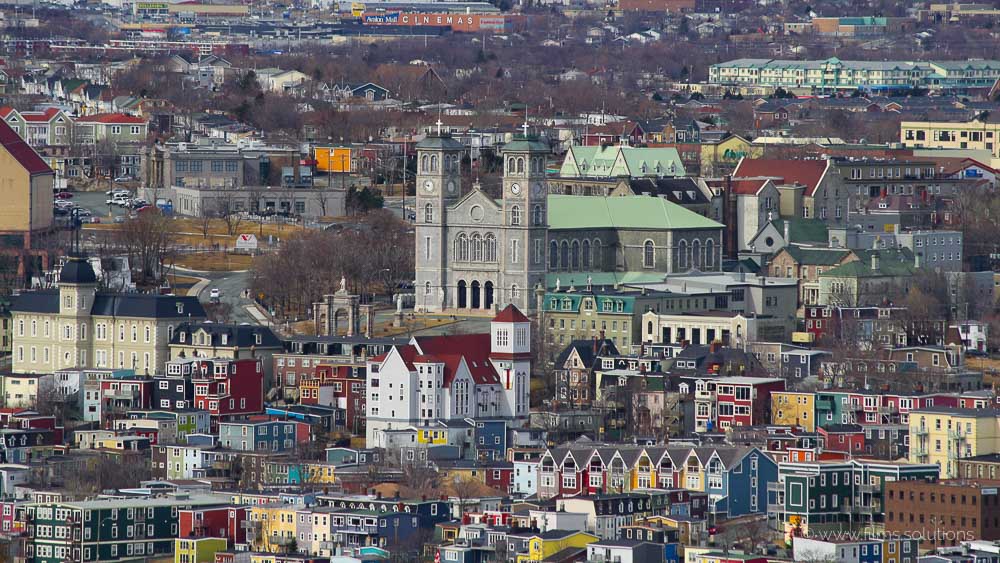 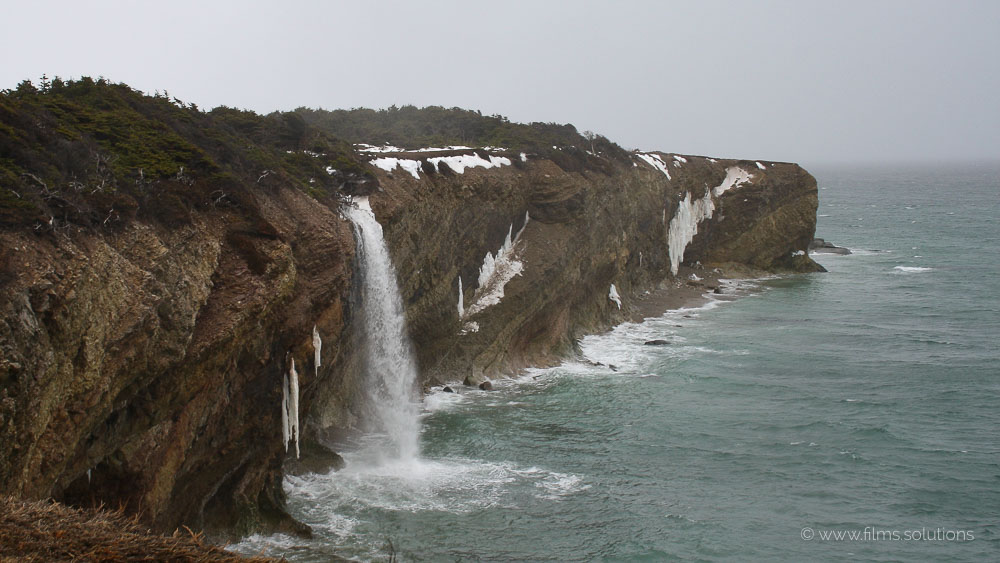 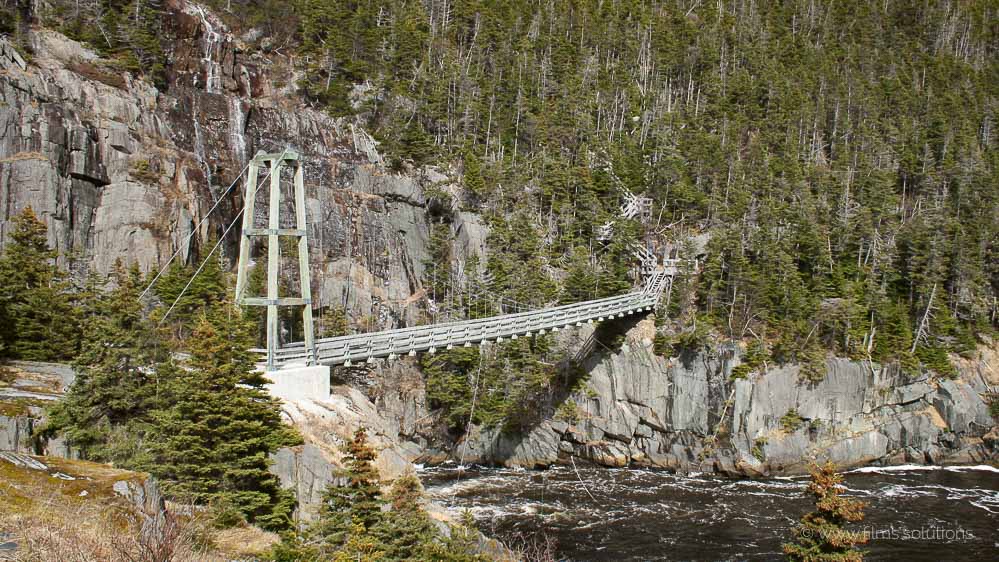 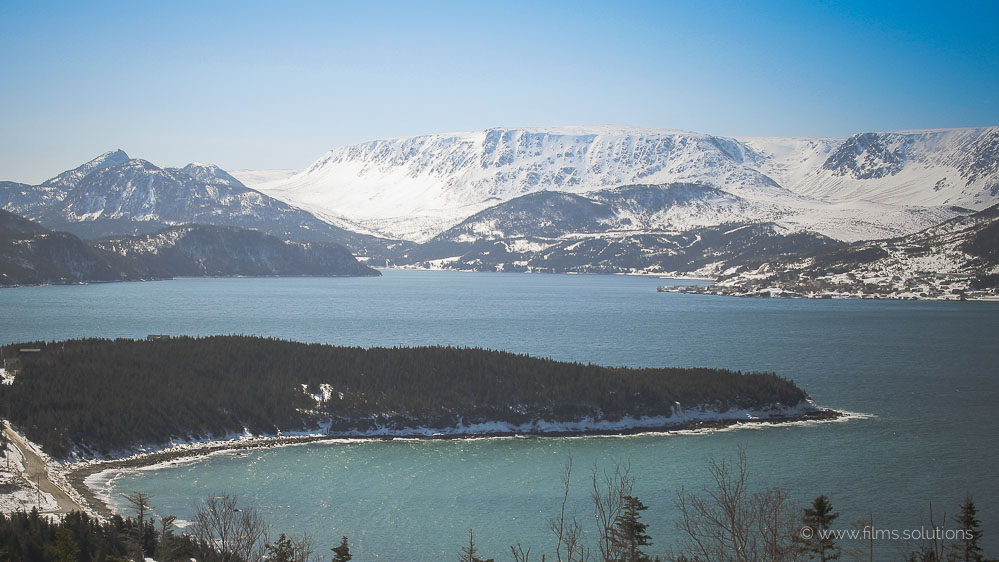 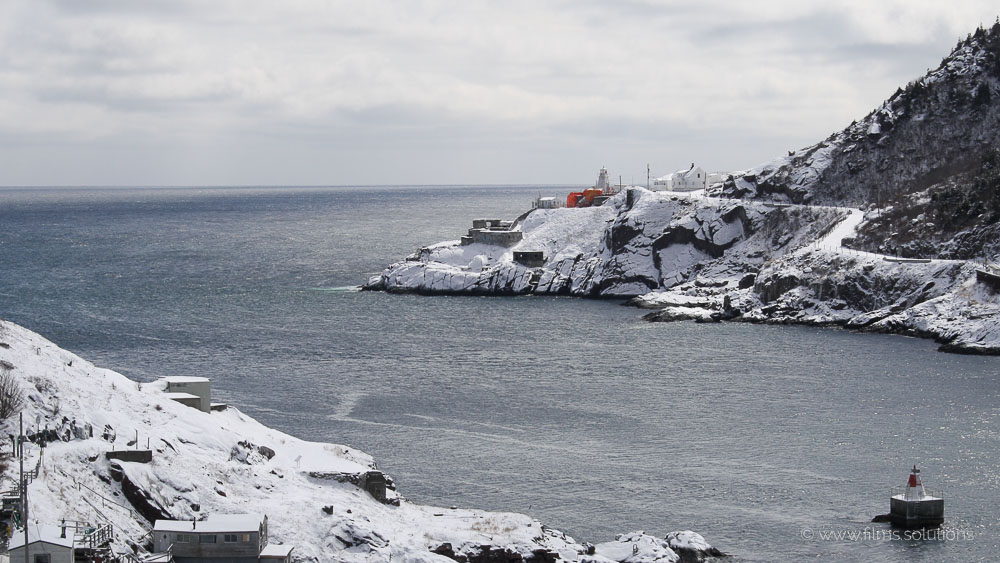