Find you ideal filming location in a land larger than life!

GET BETTER RESULTS BY WORKING WITH OUR TEAM!

Canada’s most westerly territory, the Yukon, is vast, wild and beautiful.

The Yukon contains some of the most beautiful Canadian panoramas and lush wildlife. The various cities of Yukon are all an attraction, whether it be Whitehorse surrounded by mountains, or Dawson City, that seems to come from another era.

Yukon is known for its beautiful scenery and wilderness, but it doesn’t stop there. There are many interesting filming locations in cities with local character, such as the Whitehorse waterfront, shopping streets and industrial areas, or the Carmaks area, with gas stations and restaurants made of wood logs. Further north in Dawson City is the streets and back alleys, as well as the residential and business architecture. There are multiple saloons in Dawson, which reminds us of the Gold Rush era: walls covered in felted red tapestries and old photographs of the time portraying the first gold diggers. This it is not only authentic decor, it brings us back to the history and past life on the premises.

Filming in Yukon does not require a special permit unless you want to film in national parks, airports and highways. Filming on First Nations’ territory also requires permits, a permit to local authorities is needed. All permit applications must be accompanied by proof of insurance, which Films.Solutions can provide.

Like everywhere else in Canada, we can film all year long in the Yukon, but we have to take into account the important climate changes and the daytime period. Similar to other Northern Canadian territories, the Yukon has the midnight sun during the summer, but no sunshine in the winter. Summer temperatures are mild, with nice periods of sunshine; however, you have to prepare for the freezing cold for the winter.

Why we love Yukon! 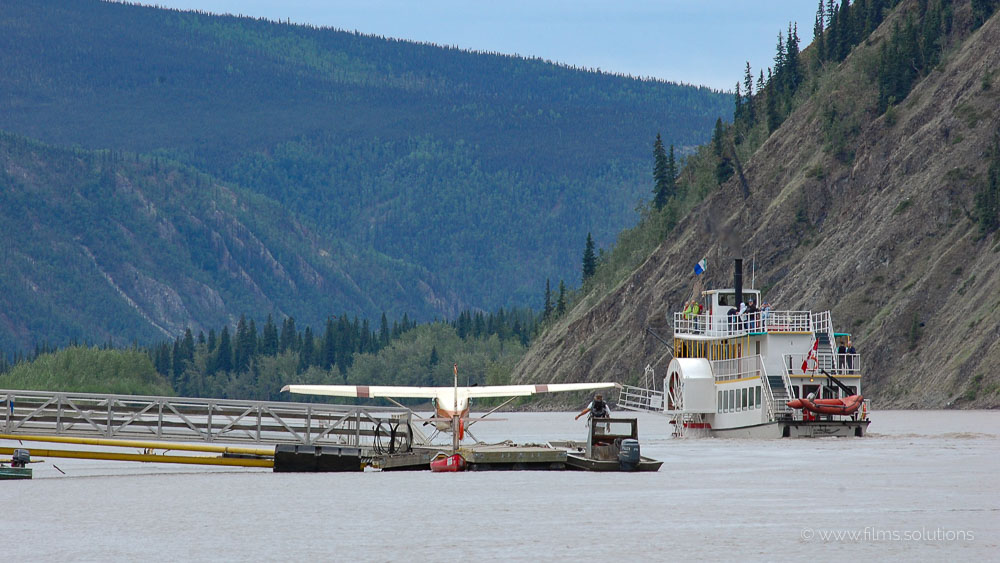 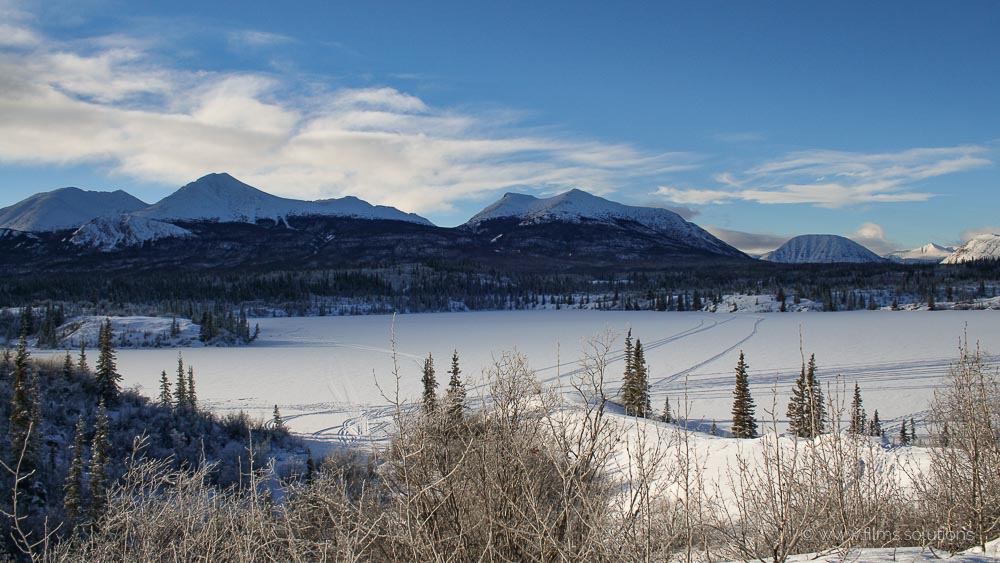 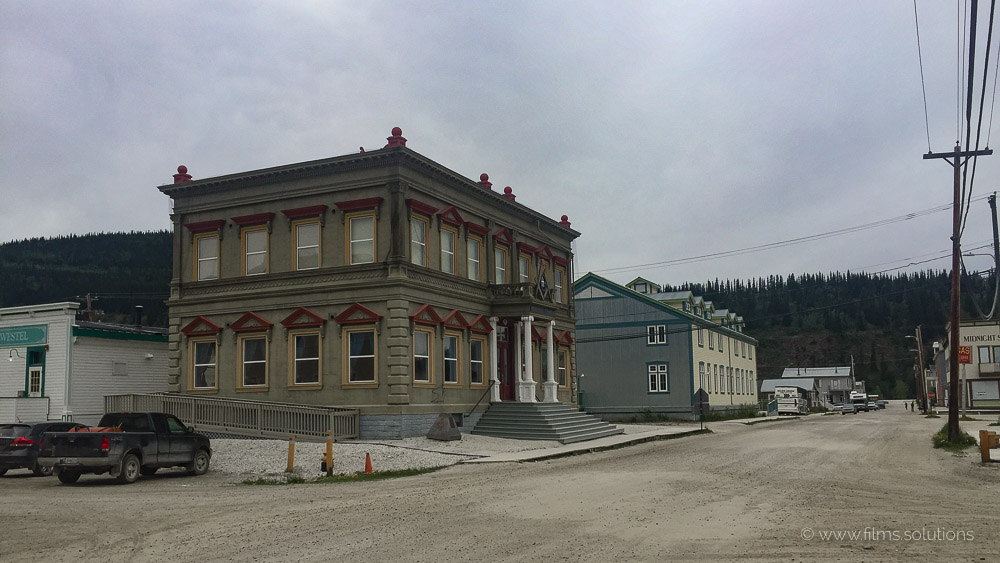 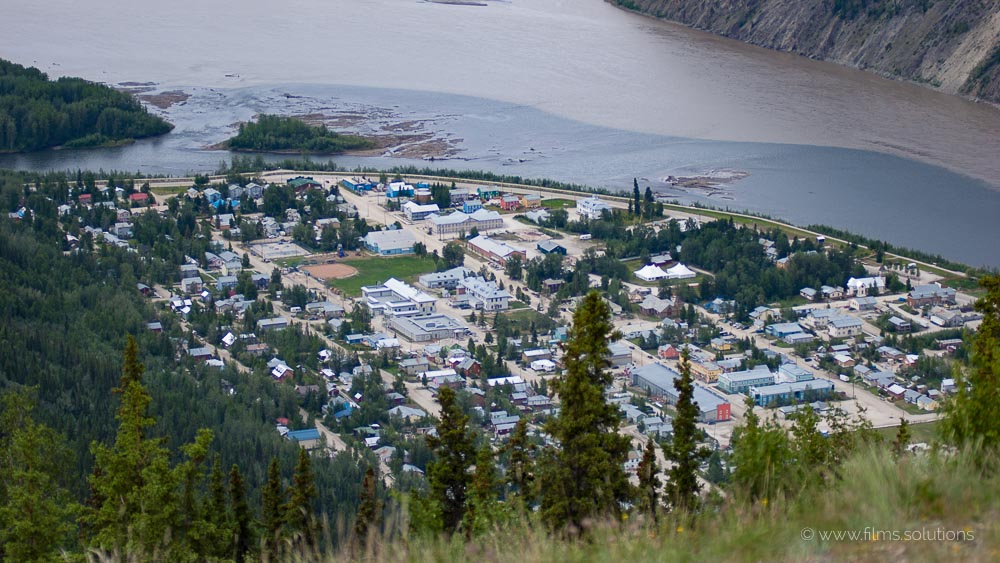 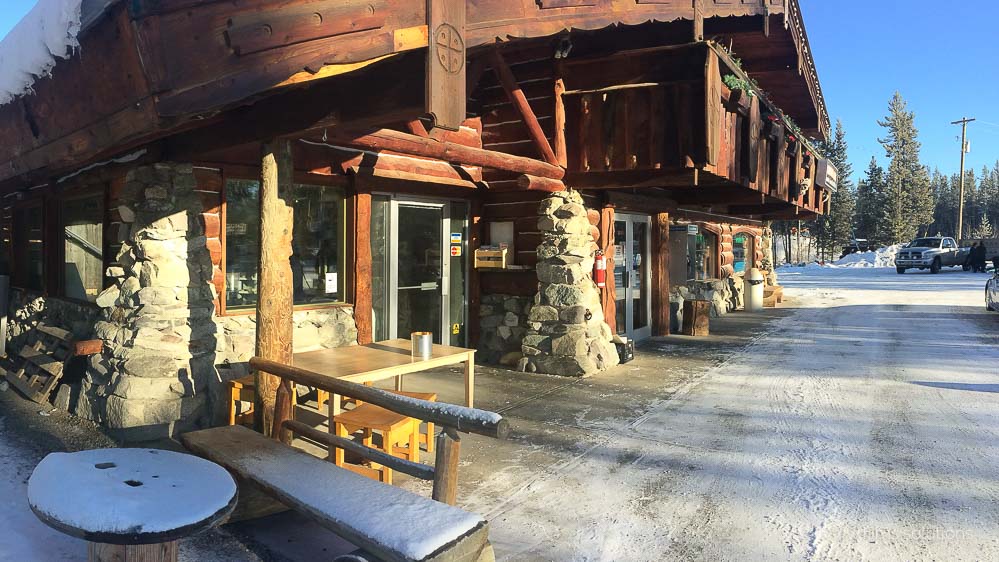